Not all brands have the marketing budget and resources to shoot Hollywood style ad films that traverse locations and continents. For small and upcoming businesses, it is really hard to compete with the top brands in their niche. But things took a sweet turn with the advent of social media channels. The platforms like Facebook, Twitter, and Instagram made it easier for brands to run Digital marketing campaigns without spending too much money. Even MNCs have started to focus on innovation in their social media marketing rather than dishing out millions for advertisements.

So, are you looking for a social media strategy to promote your business? Here are 10 examples you should certainly know of.

This marketing campaign works on the basic social media principle that creative content is highly shareable. But, it is the uniqueness in its execution that made it stand out. The social media drive was launched by Worldwide Breast Cancer Charity to remind women around the world that lumps aren’t the only sign of breast cancer. 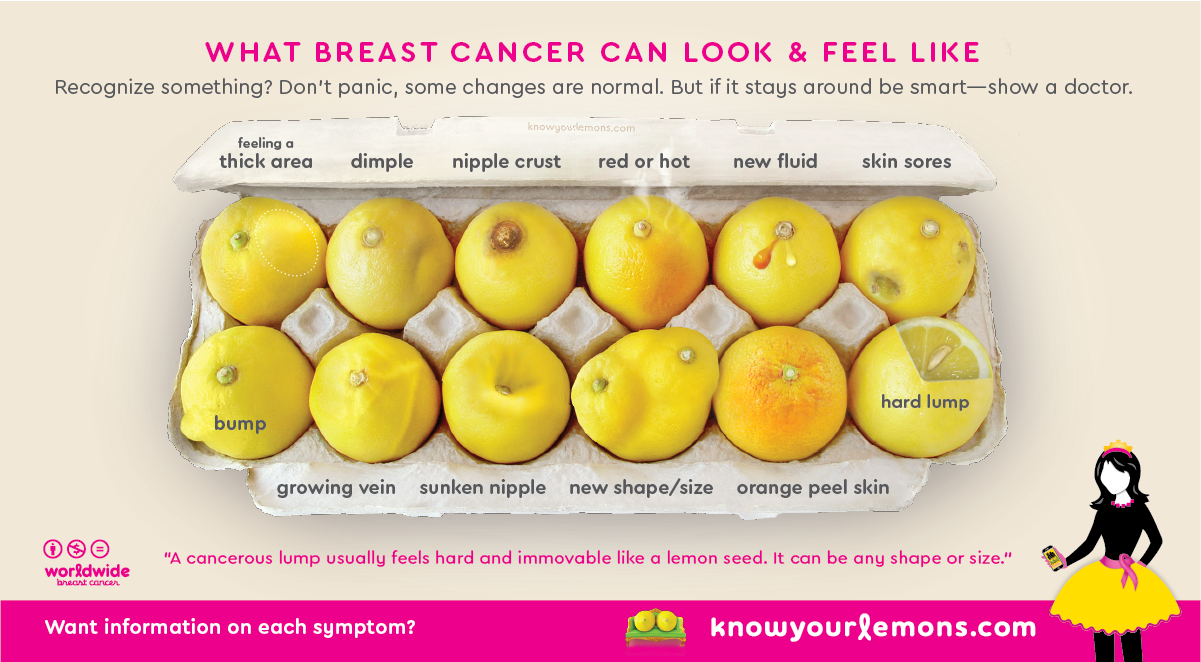 The campaign used images of lemons to portray different symptoms of the disease. Also, this helped them to override the censoring issues prevalent in most countries. The campaign is sure to have a had a positive impact as it reached more than 7 million viewers from just a few Facebook posts.

2. Shot on iPhone b Apple

I am sure that you can’t count the number of times you have come across the ShotoniPhone hashtag on your Instagram and Facebook walls. Also, a fair number of people in your acquaintance circle might have been keen on putting up random photographs with this hashtag. So, it would be an understatement to repeat how successful a marketing campaign this was. 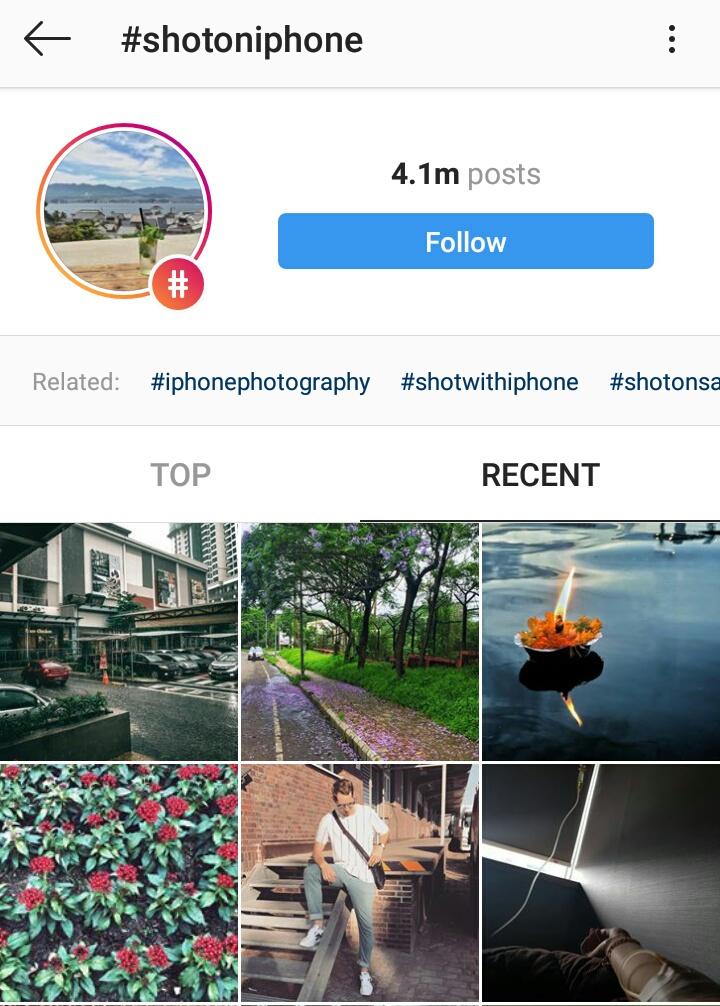 Apple simply wanted to exhibit the quality of their cameras and how easy it was for even an amateur photographer to click stunning snaps. The brand encouraged its users to show off their photography skills by posting pictures with the ShotoniPhone hashtag. This is yet another classic example that inviting user-generated content is almost always a success mantra for social media marketing.

3. Keeping up with the Bakers by Ted Baker

Storytelling is an art that still has takers, but not many brands knew that it could be used as a social media marketing strategy. Ted Baker, the Great Britain fashion brand, launched a soap-opera-style marketing campaign titled ‘Keeping up with Bakers’. The brand used multiple Instagram posts to describe a story in an episodic format. The campaign lasted for eight days and by the time it ended, the posts were widely shared and appreciated.

The success of Wayfair’s marketing campaign should be attributed to the fact that they didn’t shy away from using the new shopping features Instagram rolled out in 2017. The brand was quick to jump onto the bandwagon and they integrated these fresh features into their social media strategy.

The social media team of Wayfair got into the habit of posting gorgeous pictures on their Instagram page with a few of their products prominent in the background. The goods on sale are tagged to enable interested buyers to land on the product page when they click them. The marketing campaign helped the brand to utilize the followership they had on Instagram.

Well, this one doesn’t need much of an explanation! Right from celebrities to your boss to even yourself, we have all been part of this worldwide social media campaign. The Ice Bucket Challenge raised awareness about a disease that was not much heard of and generated donations that go over $120 million. The campaign was launched in Facebook and later branched out into Instagram and other social media channels.

Super Bowl is that time of the year when brands double up their marketing efforts to compete for advertising space. But, McDonald’s came up with a cheeky idea to use the ads of other brands to promote themselves. They started responding to Super Bowl advertisements of other brands through humorous and eye-catchy tweets. These funny replies and tweets got noticed by the twitter audience of these brands and this even included their direct competitors. Now if that isn’t more exposure for your brand, what can be!

Girls Scouts, a non-profit organization, is known for their delicious cookies and the funds collected from the sales of the same is used to help communities in need. But when the NPO realized that customers were finding it hard to find the nearest Girls Scout Cookie Booth, they wanted to boost the downloads of their Girl Scout Cookie Finder mobile application.

When it comes to social media marketing, AI and machine learning are still a thing for the future. Chat-bots haven’t yet been conventional in marketing campaigns but Domino’s Pizza is one brand that has been able to use it to their benefit. Customers who love Domino’s Pizza can place a full order through Dom the Pizza Bot, and it can be comfortably done via the Facebook Messenger.

Right from asking information like your name and address and then confirming the order, Dom the Pizza Bot takes care of everything. Interestingly, ordering a cheesy pizza is not the only thing Dom can do and it surely has a few cheeky jokes up its sleeve (pun intended). And, the bottom line is that this unique feature was successful in driving user engagement and better sales.

9. We are Here by Airbnb

The ‘We are Here’ campaign from Airbnb is a classic example of how effectively the Facebook Live feature can be used for Esports marketing your brand. The social media drive encouraged Airbnb hosts to put up Facebook Live videos of unique things to do and see around their place. The success of the campaign attracted more user engagement and followership for the brand. This simply means that they have more potential customers now than they had before.

For a gift experience provider in the e-commerce industry, Mother’s Day was the perfect opportunity to gain more exposure and attract new customers. Red Letter Days launched the Mum’s Day Off campaign which was, in fact, a simple competition where a user had to say why they think their mother deserves a day off. The campaign gained momentum as it had an emotive nature and it helped that the competition was really simple to enter. The brand trended in no time and the campaign quickly picked up social media interest. Red Letter Days ended up with a significant increase in their followership and increased revenue.

It is time to Plan your Own

Innovation and novelty is the key to coming up with your social media marketing strategy and SEO Services strategy. Each of the above examples teaches you a lesson on the same and a couple of them might have flickered your creativity a bit.

Choose the social media platform or platforms that work best for your brand and devise a marketing plan. But, the target audience and the identity of your brand should always be considered while you do so.